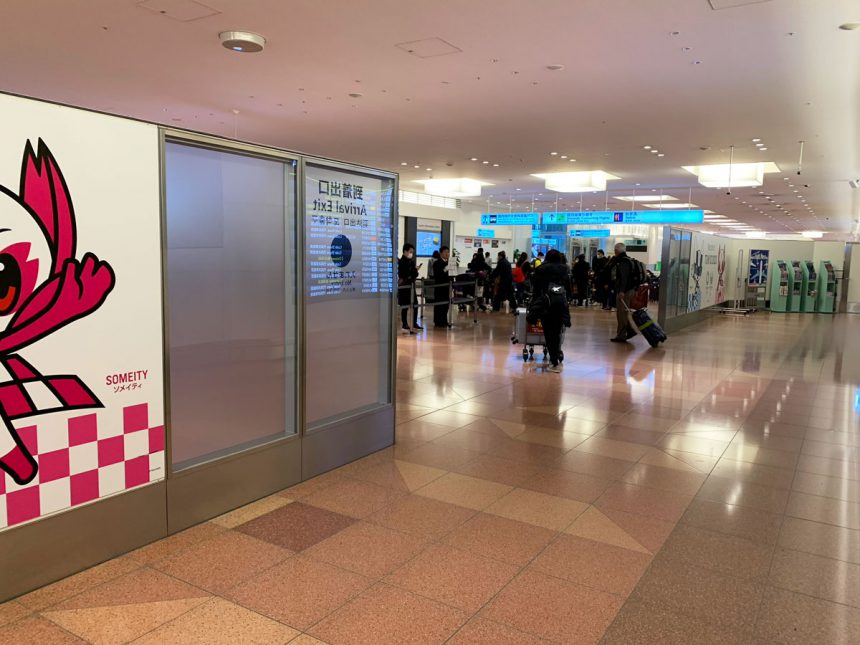 Haneda airport is located less than 30 minutes and 15 km south-east of central Tokyo. The airport is well-linked to central Tokyo by road, rail, and monorail, being an important hub for Japan Airlines and All Nippon Airways. Originally, Haneda was the major international airport serving Tokyo, but now most international flights arrive and depart at the newer Narita Airport with the completion of the new airport in 1978. Haneda Airport is still the busiest airport in Japan, however, and the fourth busiest airport on the entire planet handling over 65 million passengers a year. With the completion of a new runway and international terminal building, Haneda resumed handling an increased number of international flights in October 2010.

There is only one international arrival terminal in Haneda which is quite compact, so it will be easy to find your way. One thing you might want to do while you are at the airport is renting a pocket WIFI, which will keep you connected to the internet throughout your trip. The international departure hall has a large restaurant and shopping area, so if you would arrive early to catch your flight you can be entertained for a few hours easily.

The international arrival terminal is serviced by two stations, one for the Toei line and one for the monorail to Hamamatsucho station. Both lines will get you to central Tokyo within around 15-20 minutes. Taking a taxi from Haneda to central Tokyo will cost around 60-100 USD, depending on where you want to go.

Narita Airport is located about 60 km outside of Tokyo, in the city of Narita. If you have...
">