Monument For the 26 Martyrs 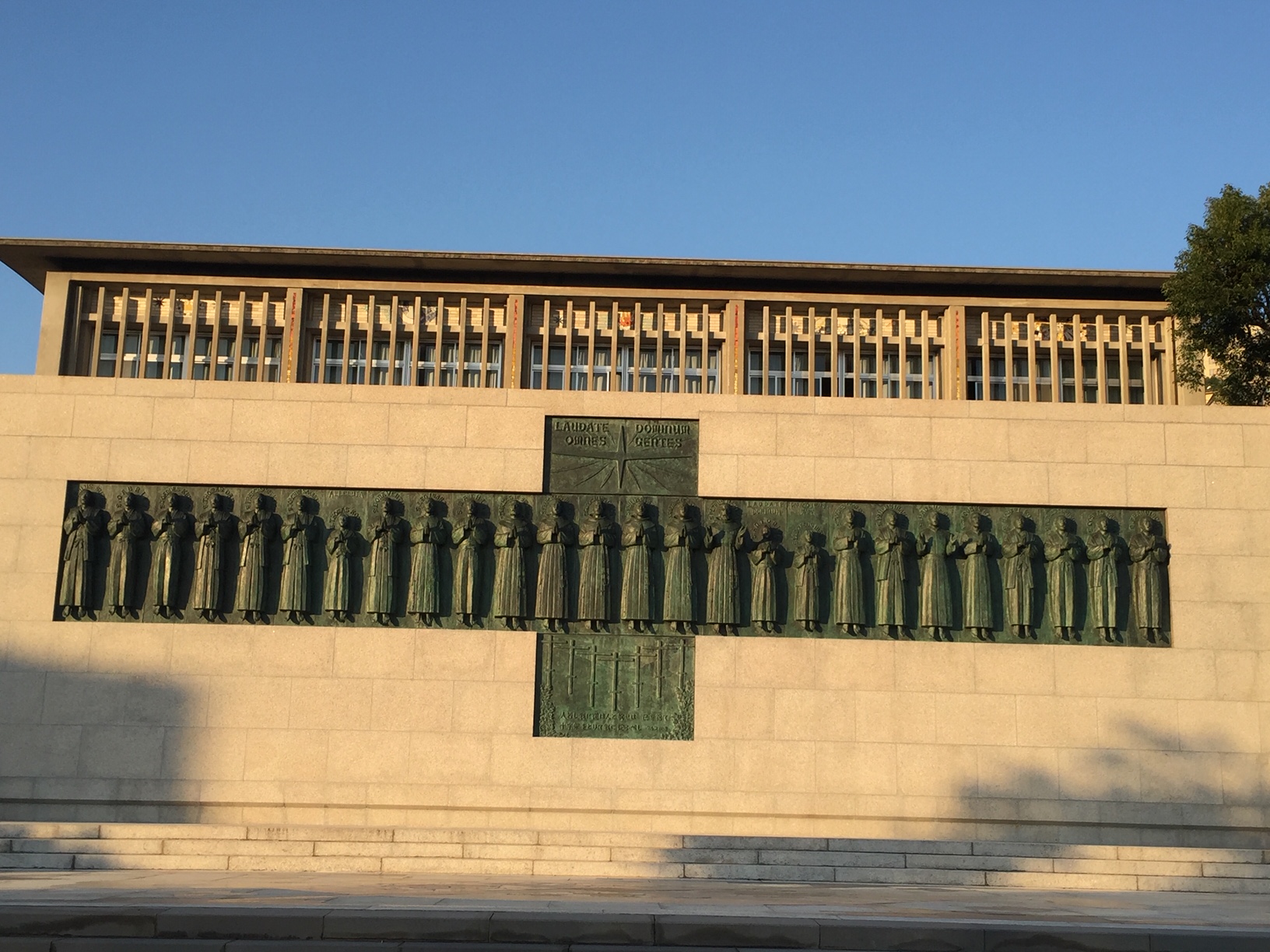 History of Christianity in Japan

Nagasaki prefecture has a history with Christianity that dates back to the 1500s. Today it is one of the few places where Christianity is still relevant to the Japanese people. Around 1549, Christian missionaries started arriving from Europe. They usually came from countries such as Spain and Portugal, whose objective was to spread the word of the church.

In the beginning, the government of Japan welcomed them since it was thought that they were going to help to take away power from Buddhist clans that controlled large sectors of the country. All this suddenly changed when the San Felipe Incident occurred, during which a Spanish ship was shipwrecked on Shikoku island. This ship was on the way from Manila, the Philippines to Acapulco, Mexico. The feudal lord of the land where the ship was wrecked seized the cargo and held the crew captive. The problem was so great that it reached the ears of daimyo Toyomi Hideyoshi himself, who was the Military Chief of Japan at the time.

The Spanish captain confessed the true plans of Europe, in which it was said that if any non-Christian land was found the church had the responsibility of converting the residents. Later, the government of a European country would conquer the land, as had already happened in America and in the Philippines.

When this information, which was kept secret for a long time, was discovered, the government of Japan strictly prohibited Christianity throughout the country and the main 26 Christian missionaries were captured. These were 4 Spaniards, a Mexican, a Portuguese, and 20 Japanese converted members. The damned walked from Kyoto to Nagasaki and were executed in the same way as Jesus Christ. To set a strong example to those who still had the Christian faith, the 26 were crucified and thrown in front of the crowd.

Christianity was seen as a form of conquest and was banned until 1868, the beginning of the Meiji era. Before that, from 1629, every year Nagasaki residents were ordered to step on an image of Jesus and the Virgin Mary to prove that they were not of the Christian faith, and those who refused were executed on the spot.

In the year 1629, the 26 that were crucified were beatified, and later in the year 1862, they were canonized by the Catholic Church. One hundred years after the canonization of the 26 martyrs, the city of Nagasaki inaugurated the monument in honor of the martyrs in the same place where they were executed. It is made of bronze, and it is formed like a great wall that frames a great cross in which the images of the 26 martyrs stand out. Its meaning is “Singing martyrs rise from the cross to heaven.”

When the country opened in the Meiji era, the missionaries returned to Nagasaki where they were surprised to discover that despite so many years, some families had kept their Christian faith hidden for many years. The monument is impressive, and visiting this monument while reflecting on the history of Christianity in Japan is one of the reasons tourists come to Nagasaki.

At the same time, Twenty Six Martyrs Museum was constructed. These are the aims of the museum:

The city of Nagasaki is especially known for being one of the two cities that was bombed w...
">

The Suwa shrine in Nagasaki was founded in 1614 under the order of the Tokugawa shogun as ...