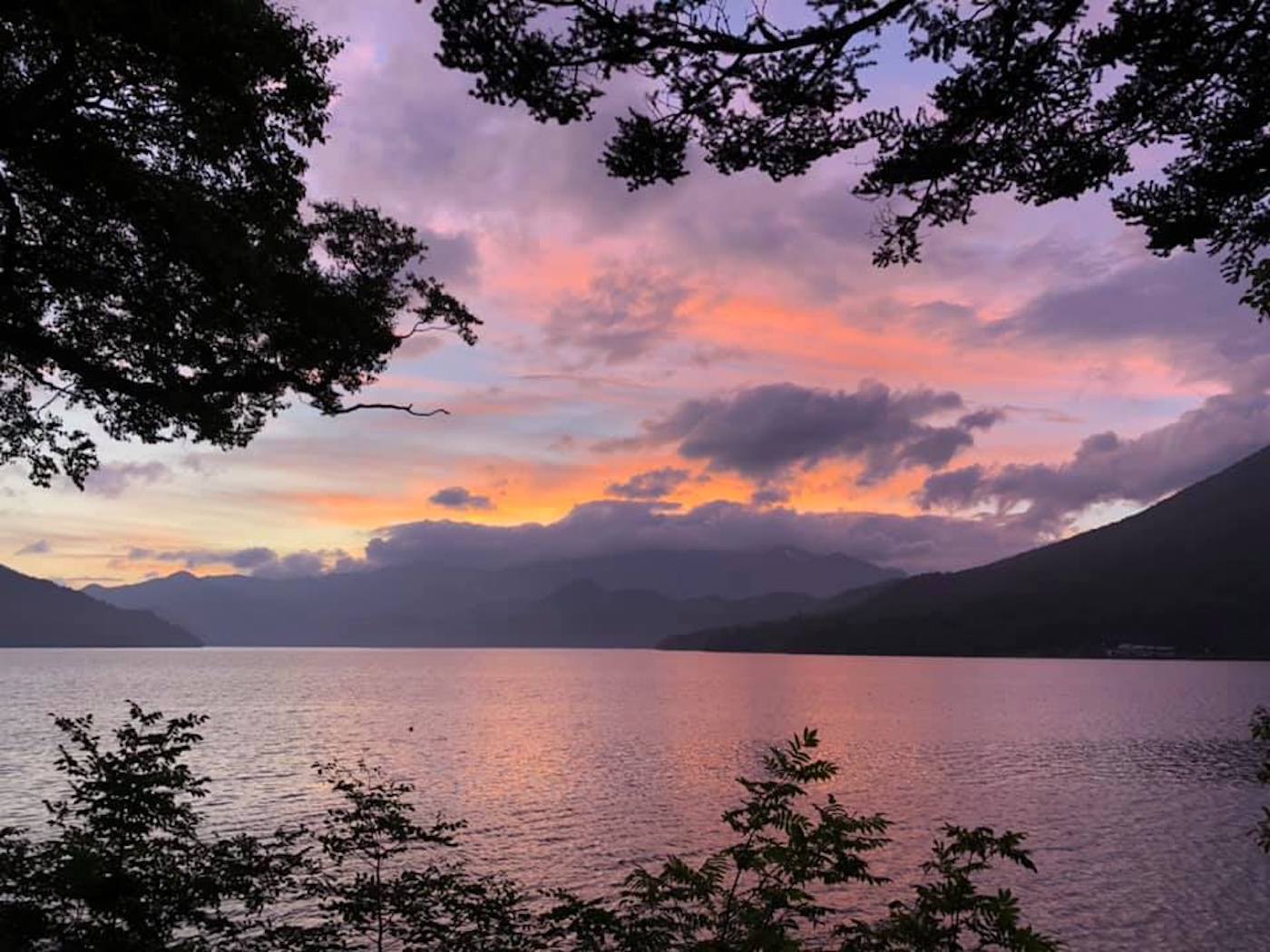 Nikko is not only one of the most popular day trips from Tokyo, but it is also one of Japan’s major tourist attractions due to the splendor of its shrine and temples, and the surrounding natural beauty. Nikko’s history as a sacred site stretches back to the middle of the 8th century when Buddhist priest Shoto established a hermitage here. For many years it was known as a famous training center for Buddhist monks, although after some time it declined into obscurity. Nikko remained forgotten until it was chosen as the site for the mausoleum of Tokugawa Ieyasu. The warlord who took control of all Japan and established the Shogunate that ruled for 250 years until Admiral Perry and his American ships arrived in Tokyo Bay, just in time to usher in the Meiji restoration and the end of the feudal era.

Tokugawa Ieyasu was laid to rest among Nikko’s towering cedars in 1617, but it was his grandson Tokugawa Iemitsu who, in 1617, commenced work on the imposing shrine that can be seen today. The original shrine, Toshogu, was completely rebuilt using an army of 15,000 artisans from all over Japan. The work on the shrine and mausoleum took two years to complete, and the results continue to receive mixed reviews. Toshogu was constructed as a memorial to a warlord who devoted his life to conquering Japan. Tokugawa Ieyasu was a man of considerable determination and was not above sacrificing a few scruples, or a few people, in order to achieve his aims.

What to See in Nikko

Nikko is a popular destination for international tourists as well as Japanese tourists, and the city forms a part of the Nikko National Park. Nikko is located in the Tochigi prefecture, which is to the north of Tokyo. Nikko is famous for the heritage shrines, temples, scenic slopes, a large lake, the National Park, hot springs, and waterfalls. One of the most famous shrines is Toshogu, which is designated as a World Heritage Site.

Toshogu Shrine is where the famous Shogun of the Edo Period in the 17th century, Tokugawa Ieyasu, was worshiped after this death, it became as luxurious and elaborate as it looks today when a grandson of Ieyasu, the third Shogun Tokugawa Iemitsu, reconstructed it. The engravings on the Yomei-mon Gate are especially overwhelming, provided with every luxury imaginable and redolent in gorgeous colors.

Kegon falls is one of Japan’s top 3 tourist attractions for its height and dynamic elevation change. Water falls from approximately 100m (350ft) in height, and it gives the tourists spectacular views. Visitors are able to go to the bottom of the gorge with an elevator to see this amazing view from behind the waterfalls.

Lake Chuzenji is one of the many lakes that represent Japan’s beauty. Lake Chuzenji was created by the eruption of Mt. Nandai when its lava entered the Daiyagawa River and formed the lake. It is surrounded by beautiful nature, and visitors can enjoy the environment during all four seasons with its exquisite scenery.

The Toshogu Shrine was built in 1617 as the mausoleum of the Tokugawa Ieyasu. The main shr...
">

The Futarasan shrine has been worshiped since ancient times as the center of beliefs conne...