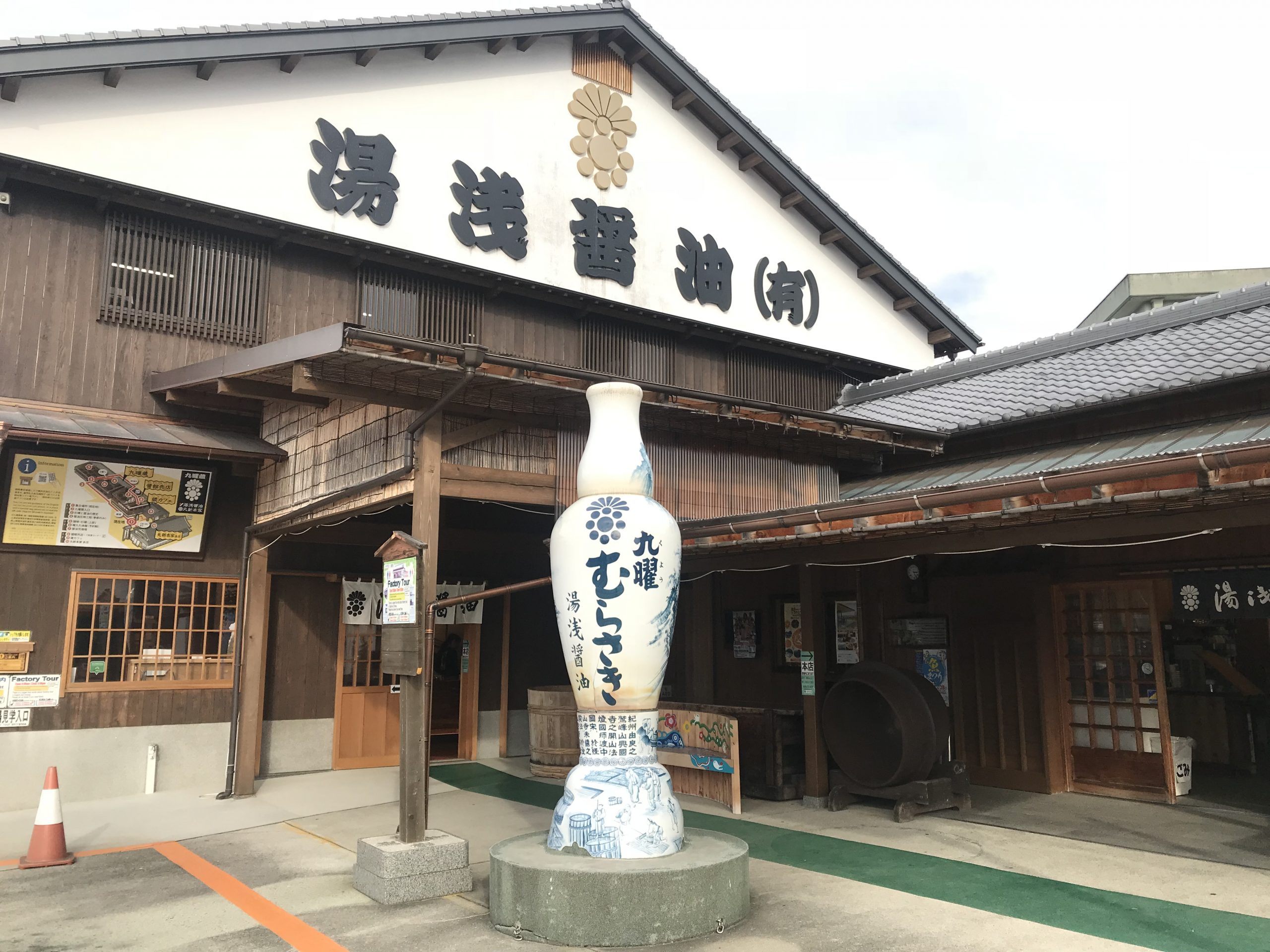 Soy sauce, or shoyu in Japanese, is an indispensable ingredient for Japanese cooking. The origins of soy sauce can be found in China, where they used salt and a base of fruit, vegetables or grains to pickle foods so they could be kept longer. The type that had grains at its base is thought to be the first version of soy sauce as we know it. It still evolved a lot in the centuries after, and after the Kansai version came to Kanto in the 17th century, it was the Kanto version that became the soy sauce we all know and love today.

Shoyu is brewed for months instead of the usual weeks and then aged for even more flavor. Japanese soy sauce also contains less salt than the Chinese version, no artificial colorants and it does contain koji, the same mold that is used to brew sake. The most well-known Japanese soy sauce brand worldwide is Kikkoman that is exported all over the world.

Soy sauce is used as the base of almost every sauce for Japanese dishes, usually in a mixture of mirin (cooking sake), dashi, and sugar. It is also used to pour over foods like sushi and sashimi, rice with toppings, and salads. If you are interested in how soy sauce is made, there are several places in Japan that you can visit to learn more about the production process like the Kikkoman factory in Noda.

Many people don't know that tempura is actually not an original Japanese food and that it ...
">

Sushi in now famous all over the world and it is off cours a typical Japanese cuisine....