When you are planning a trip to Japan, it can be difficult to choose which shrine to visit because there are so many interesting shrines to choose from. Therefore, we present you a list of 5 of the most impressive Shinto shrines to visit during your stay in Japan. 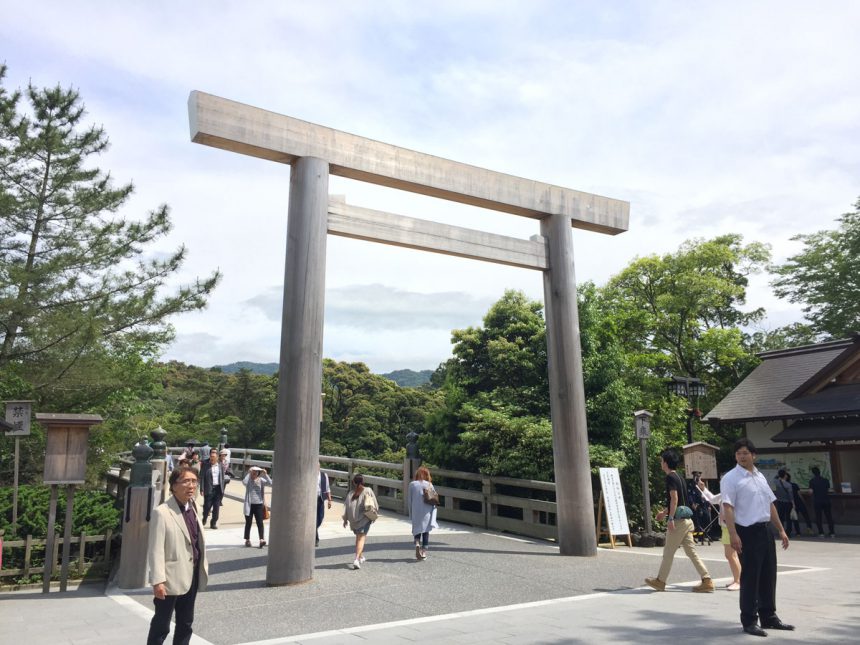 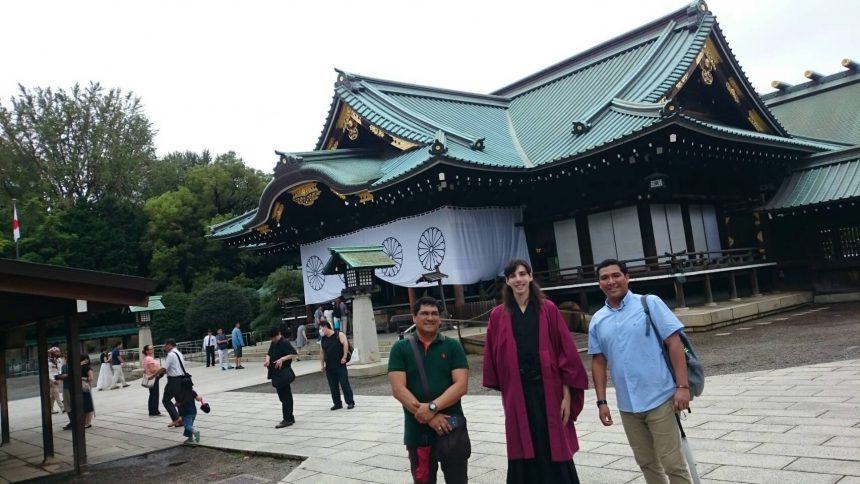 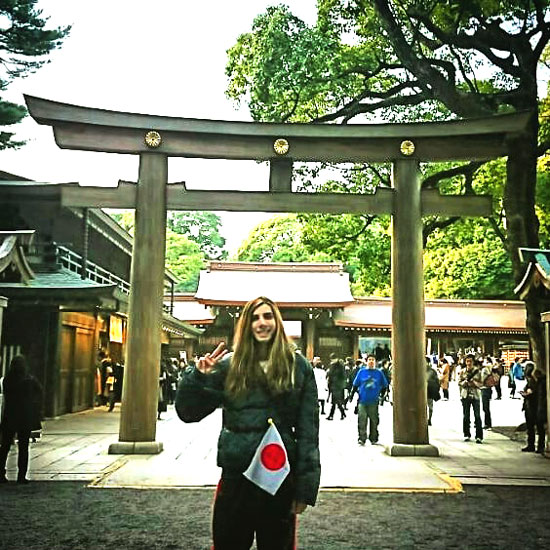 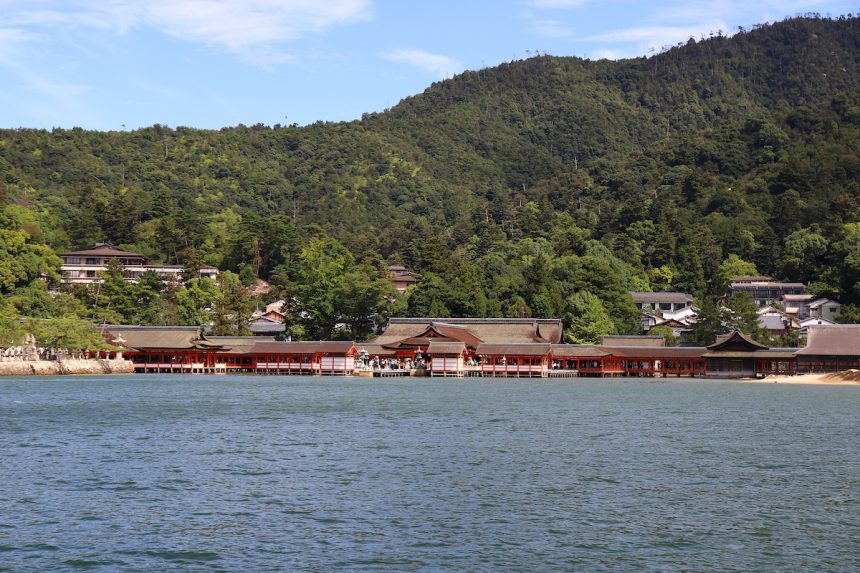 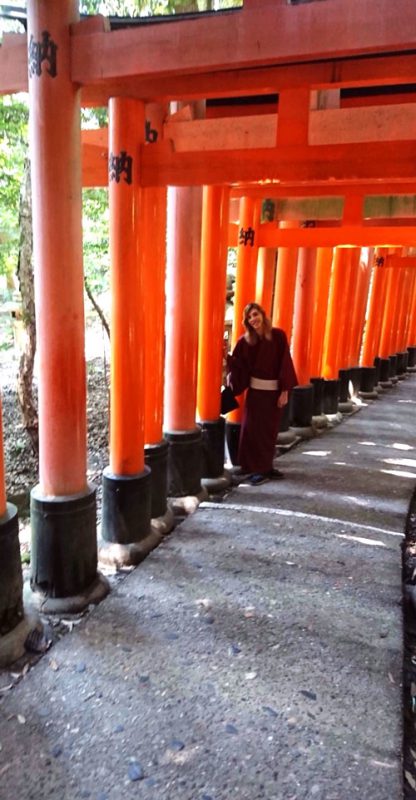 Although there are many more Shinto shrines, if you have little time in Japan, this list will hopefully make it a little easier to plan your visit.

While planning a trip to Kyoto, it can be difficult to make the decision to choose where t...
">

Shinto has been the main religion in Japan since ancient times, centering on the ideas of ...